Today the Austin American-Statesman ran a story asking the question What’s the most dangerous stretch of road for bicyclists in Austin?  It talks about the recurrent theme I’ve been covering, bicycle safety.  Hint:  the road is Guadalupe, and I can assure you it’s scary.  Even the parts with a protected bike lane have University of Texas students standing in it idly, without a clue, listening to their headphones.  Other parts have no bike lane, or lots of bumps in the road, and in general it’s narrow with buses and cars passing within inches.

While it seems like it’s horrible carnage out there, the fact is, it’s safer to bike and walk than drive a car.  However, it is very dangerous.  Anyway, the article is by Pam LeBlanc, whose blog Fit City also appears on WordPress.  It has a photograph of yours truly.  It was one of several that ran in a profile the paper did on A Dude back on January 15 called “Can a regular guy pedal 10,000 miles in two Years? This dude did.”  You can go read that after you finish this.   Or finish this first.  Whatevs, thanks for reading!

My First 100-Mile Week of the Year

It took me seven days, but I finally put together a century week for the first time in 2018.  Partially that’s by choice, because I decided to ride 50 miles a week so I could have more time write this blog and more recently, my book on Tuesdays, Thursdays and the weekends.  But it’s also due to whatever has been ailing me; I’m just going slower, avoiding hills, and generally sucking.  So while it seems like a good accomplishment, this time last year  I was knocking these out much more easily by doing longer rides.  Today I was so tired even with a full night of sleep I only managed a mile to the library and walked back, plus my yoga, and still required a nap.  Be that as it may, 100 miles is still no joke, especially for a mid-aged fathlete.  So I’m happy but not sure I’ll repeat it often. 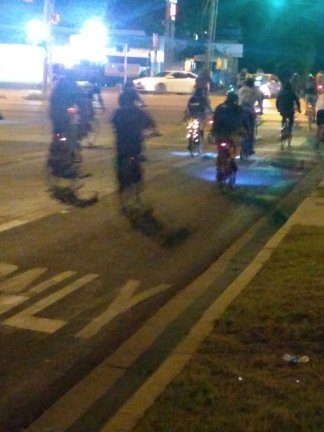 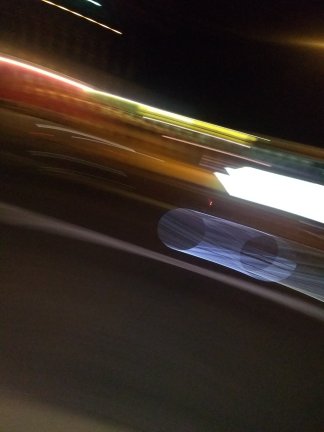 I love this photo!

I was out riding last Thursday and intersected with the Thursday Night Social Ride.  It’s a pretty unruly but fun bunch.  Usually I don’t go downtown and back just to ride around, but it was nice to join in for a bit. 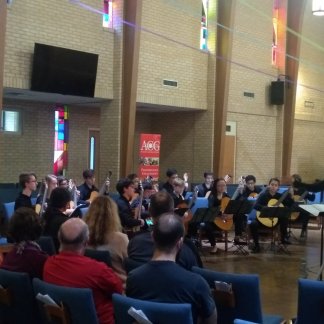 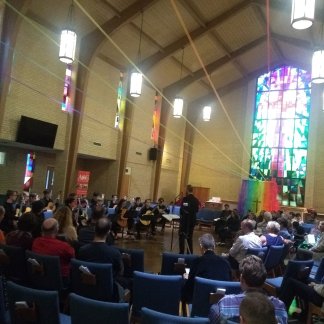 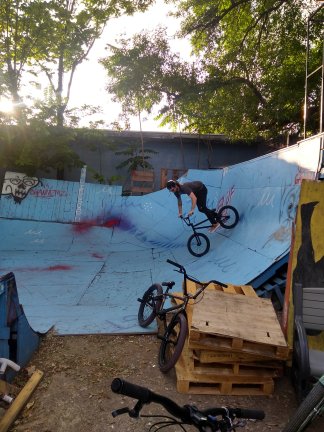 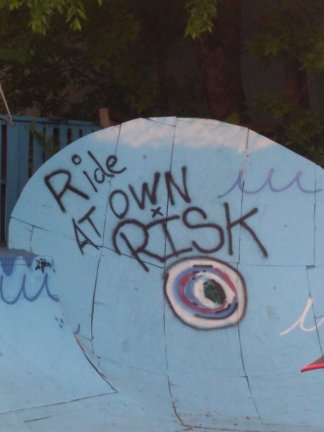 I’ve mentioned the Bike Farm before; they sell reapired used and new bikes.  Saturday I was passing nearby and thought I’d check my tire pressure.  I thought it was getting low but it was fine, it was just me feeling tired.  Anyway, Paul was taking his BMX bike up and down the ramp and catching some air.  It was closing time so I didn’t get the perfect shot, but I’m no Richard Avedon. 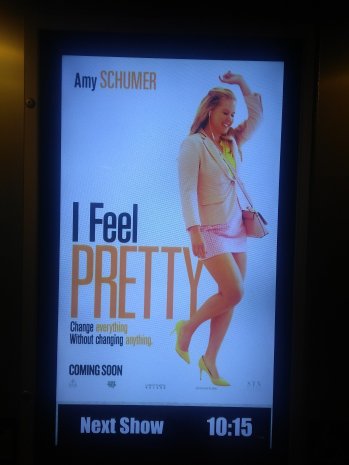 Speaking of being fathlete, I went to see Amy Schumer’s new comedy and drama.  In it, she’s shown going to spin class a number of times at the Soul Cycle chain.  I won’t share any spoilers, but It’s a comedy with a message, which is basically that people shouldn’t judge people based on their looks, whether they’re overweight, look like models, or what.  While it’s not going to win an Oscar, I enjoyed seeing it.

MoviePass continues to make movies free for me — for now at least.  I’m skeptical that their business model, will last.  In fact they’ve just starting to require taking a picture of every ticket.  The rumor is they will start throttling back users to a movie a week.  Which is still pretty good, but will piss off alot of members.  And they also want a cut of concessions, which most theaters will howl about.

That’s corporate America for you — they can do pretty much whatever they want, because if they lose one customer, a sucker is born every minute.  That’s the problem with capitalism:  It just doesn’t give a damn about people.  If you don’t believe me, try to get an actual person on the phone at MoviePass.  That’s almost as funny as Amy Schumer, except I’m being serious.  OK, rant over, and blog post too.