Not since Navin Johnson (played by Steve Martin) got overly jazzed about the arrival of the new phone books in The Jerk (a film I’ve referenced as recently as my post Jerks in Cars Messing Up My Bike Rides) has a printed and bound document been quite so anticipated and well-received. Well, maybe that’s kind of a little bit of a possible smidgen or a skosh of hyperbole. Sure, when I became a member of the League of American Bicyclists, and Bicycling was was offered as a perq, I was glad to hear it. Just not jumping around shouting it to the whole street glad — only to my blog readers. Anyway, after four long months of anticipation, the last four weeks or so have brought incessant emails from the publisher but not actual magazine, it finally arrived. Let’s take a look under the hood.

END_OF_DOCUMENT_TOKEN_TO_BE_REPLACED 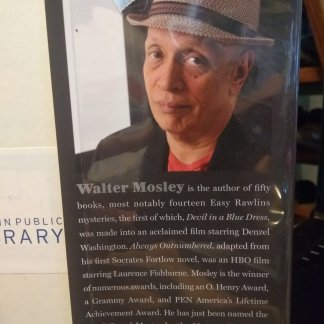 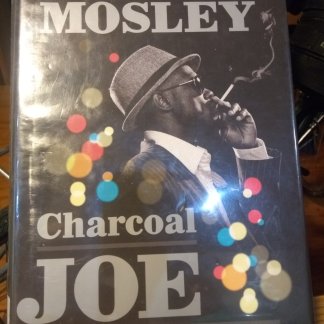 The idea of reviewing books about bicycling has been in the back of my brain for a bunch of blogs.  But I have Milly Schmidt from Australia (The Cat’s Write) and Shalini from India (Books, Reviews et al. by Shalini) to thank for reminding me that writing in different genres is perfectly acceptable (despite what some pro bloggers may say) and that reviewing books is a good thing to do for aspiring writers.  I’ve just finished award-winning Walter’s Mosley’s Charcoal Joe:  An Easy Rawlins Mystery, so don’t be blue.   Without further ado, here is A Dude Abikes’ review.  For you.  It’s true!  And brand new. END_OF_DOCUMENT_TOKEN_TO_BE_REPLACED